Celebrating Extraordinary Women: An Evening Of Cocktails and Conversation


Seize the opportunity to meet one of the most accomplished women in sports, as Donna Orender joins us for the next Celebrating Extraordinary Women event. Orender is known for leadership roles with the WNBA and PGA Tour, as well as her 2016 TEDx Talks appearance. Mark your calendar to be at Oakland Meeting Hall on Tuesday, October 16 for this highly anticipated, women's-only event!

Donna Orender is a highly respected corporate business leader having led growth and innovation in several high-profile companies. She has been recognized as one of the top 10 Most Powerful Women in Sports and one of Newsweeks100 most Influential people in the business of sports and is a best-selling author with her 2018 release of Wowsdom! the Girl's Guide to the Positive and the Possible.

Currently the CEO of Orender Unlimited, Donna utilizes her expansive experience in guiding both established and new companies in leveraging successful growth and brand strategies across a myriad of industries, with a focus on sports, digital, entertainment and diversity.

Before Orender Unlimited, Donna served six years as the President of the WNBA. During her term, the league solidified its base and grew double digits in all key business metrics–this included 20%+ growth in sponsorship in the height of the recession, 25% growth in television viewership and triple-digit growth in digital. With her focus on revitalizing the brand, its value and relevance, the league experienced five years of consecutive attendance growth, after eight years of decline.

Prior to the WNBA, Donna spent seventeen years at the PGA Tour, the men’s professional golf tour. She led the negotiating team that changed the paradigm for how PGA Tour golf was both packaged and sold for television, resulting in billions of dollars in growth for the Tour. Driving exponential growth, she led both the creative scope and business depth of PGA Tour Productions domestically and abroad.

Thank you to our sponsors! 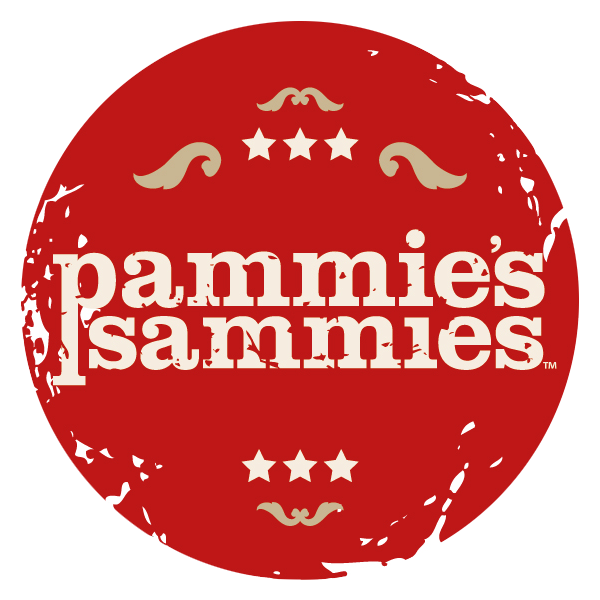