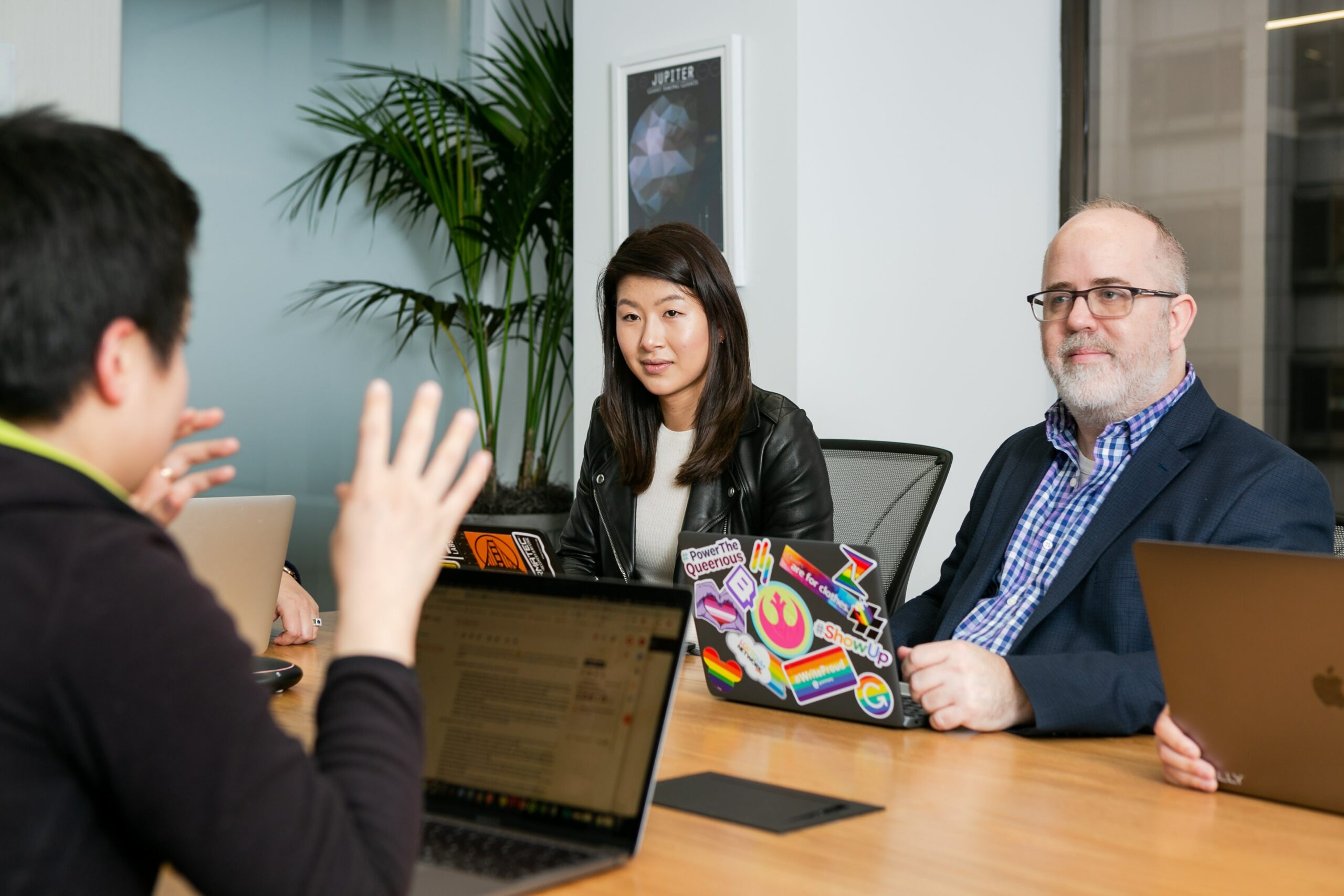 Provided by Florida Chamber of Commerce

Proposed federal regulations are causing uncertainty for Florida small businesses as federal agencies seek to redefine the employer-employee relationship. Below is an example that small businesses should determine if they will be impacted and take appropriate action. If you would like assistance in responding to the proposed rules or offer input into the Florida Chamber’s comments, please contact Chad Kunde at ckunde@flchamber.com.

Department of Labor Proposed Rule on Independent Contractors
The U.S. Department of Labor (DOL) Wage and Hour Division has issued a new proposed rule addressing the distinction between employees and independent contractors under the Fair Labor Standards Act (FLSA). The proposed rule seeks to replace the generally employer-friendly standard and re-impose a labor-friendly standard that will eventually make it harder for businesses of all types to classify workers as independent contractors instead of employees.

The current test since 2021 primarily focuses on two “core factors”: the extent of control exercised over key aspects of the work and the opportunity for profit or loss. The new DOL proposal sets forth six nonexclusive factors: opportunity for profit or loss, nature, and degree of control, permanence of the relationship, investment by the worker and employee, whether work performed is integral part of employer’s business, and skill required. The factor seemingly most significant is whether the work is considered “integral,” as employers now might have to reconsider outsourcing main functions of their business. Additionally, the proposed rule notes that how the factors are weighted depends on the particular case and additional factors may be allowed, potentially causing further uncertainty.

The proposed rule has been published in the federal register and will be open for public comment until Monday, November 28th. It is expected that any revisions after the public comment period closes will be minor in nature and not impact the overall direction of the current proposal. Businesses that rely on independent contractors should proactively take steps to mitigate the risk of misclassification challenges.