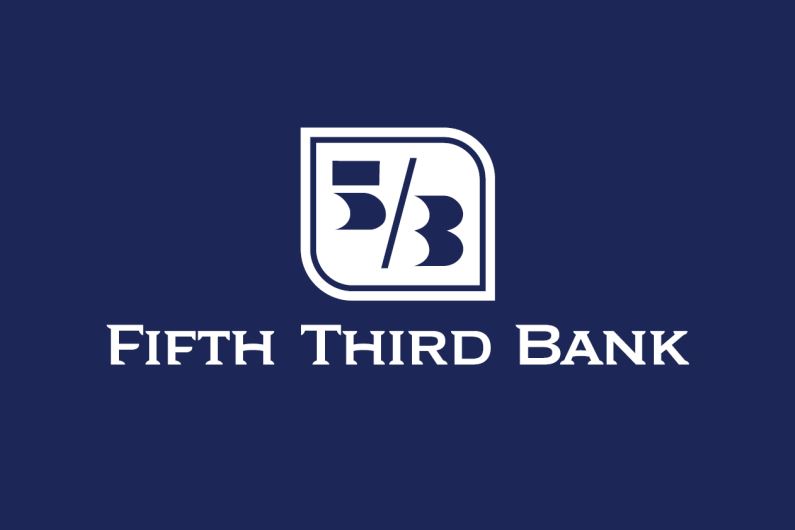 Along with an additional midyear merit increase, Bank raising compensation of more than 40% of its employees

Fifth Third Bancorp today announced it will raise its minimum wage to $20 per hour beginning July 4. Concurrently, the Bank will provide a wage adjustment for its first four job levels that are above the Bank’s new minimum wage. In total, more than 40% of the Bank’s workforce will receive a midyear compensation increase.

“This wage increase is simply the right thing to do. It will make a meaningful difference in the lives of our team members, who are the face of Fifth Third and who are impacted disproportionately by rising costs of living,” said Tim Spence, president of Fifth Third Bancorp and the recently announced CEO effective July 5, 2022.

“Under the leadership of Greg Carmichael, our CEO, Fifth Third has been a leader in increasing our employees’ wages. Fifth Third led the industry in 2018 by increasing to $15 and was among the first to increase to $18. We are carrying our leadership forward with this additional wage and midyear pay increase. We are incredibly proud to be among the top quartile of our peers for employee retention according to leading research, and we believe our competitive compensation and benefits are essential to our ability to continue to attract and retain the best and brightest talent to serve and support our valued customers.”

In January 2018, the Bank raised its minimum hourly rate from $12 to $15. That was followed in October 2019 by an increase from $15 to $18 per hour. Notably, the new $20 minimum hourly wage will benefit nearly 95% of employees in retail branches and operations support functions, including customer contact centers.

Fifth Third Bancorp is a diversified financial services company headquartered in Cincinnati, Ohio, and the indirect parent company of Fifth Third Bank, National Association, a federally chartered institution. As of Dec. 31, 2021, the Company had $211 billion in assets and operates 1,117 full-service Banking Centers, and 2,322 Fifth Third branded ATMs in Ohio, Kentucky, Indiana, Michigan, Illinois, Florida, Tennessee, West Virginia, Georgia, North Carolina and South Carolina. In total, Fifth Third provides its customers with access to approximately 54,000 fee-free ATMs across the United States. Fifth Third operates four main businesses: Commercial Banking, Branch Banking, Consumer Lending, and Wealth & Asset Management. Fifth Third is among the largest money managers in the Midwest and, as of Dec. 31, 2021, had $554 billion in assets under care, of which it managed $65 billion for individuals, corporations and not-for-profit organizations through its Trust and Registered Investment Advisory businesses. Investor information and press releases can be viewed at www.53.com. Fifth Third’s common stock is traded on the NASDAQ® Global Select Market under the symbol “FITB.”