The West Orange Political Alliance, Inc. is a non-profit, non-partisan organization formed to provide a voice on issues, and primarily seeking out and endorsing candidates in county, school board and state offices that will further the business interests of West Orange County.

W.O.P.A. is recognized and approved by the Florida Division of Elections as a Political Committee. It originated as a Committee of Continuous Existence since 1997 and was reformed in 2013 as a Political Committee (PC/PAC) to comply with legislative changes and the Division of Elections. W.O.P.A., governed by a board of up to 24 individuals, represents businesses and the West Orange Chamber. The Chairman-elect and President of the WOCC serve as ex-officio members of the board and the Chamber Board of Directors appoints an additional four board members each year.

Since its formation, W.O.P.A. has endorsed, supported and assisted in the election of key proponents of business and West Orange County. Candidates seek us out and understand the value of our endorsements for the furtherance of their campaign efforts. We are proud of our track record which includes the election of notable West Orange County residents; Orange County Mayor Jerry Demings, Sheriff John Mina, County Commissioners Scott Boyd, Betsy VanderLey and Victoria Siplin, Supervisor of Elections Bill Cowles, OCPS Board Members Pam Gould and Linda Kobert, OCPS Chairman Teresa Jacobs, Representatives Kamia Brown and Bruce Antone, and State Senator Randolph Bracy.

In addition to supporting qualified and competent candidates, W.O.P.A. has taken on issues that have had the potential of creating economic disadvantages to our community. Most recently, we supported changes in the Orange County Charter that allow for non-partisan elections, term limits, and a more transparent initiative petition process. We were also victorious on our position to oppose the “paid sick leave” initiative that would have put Orange County at an economic disadvantage and added costs to employers of all sizes. 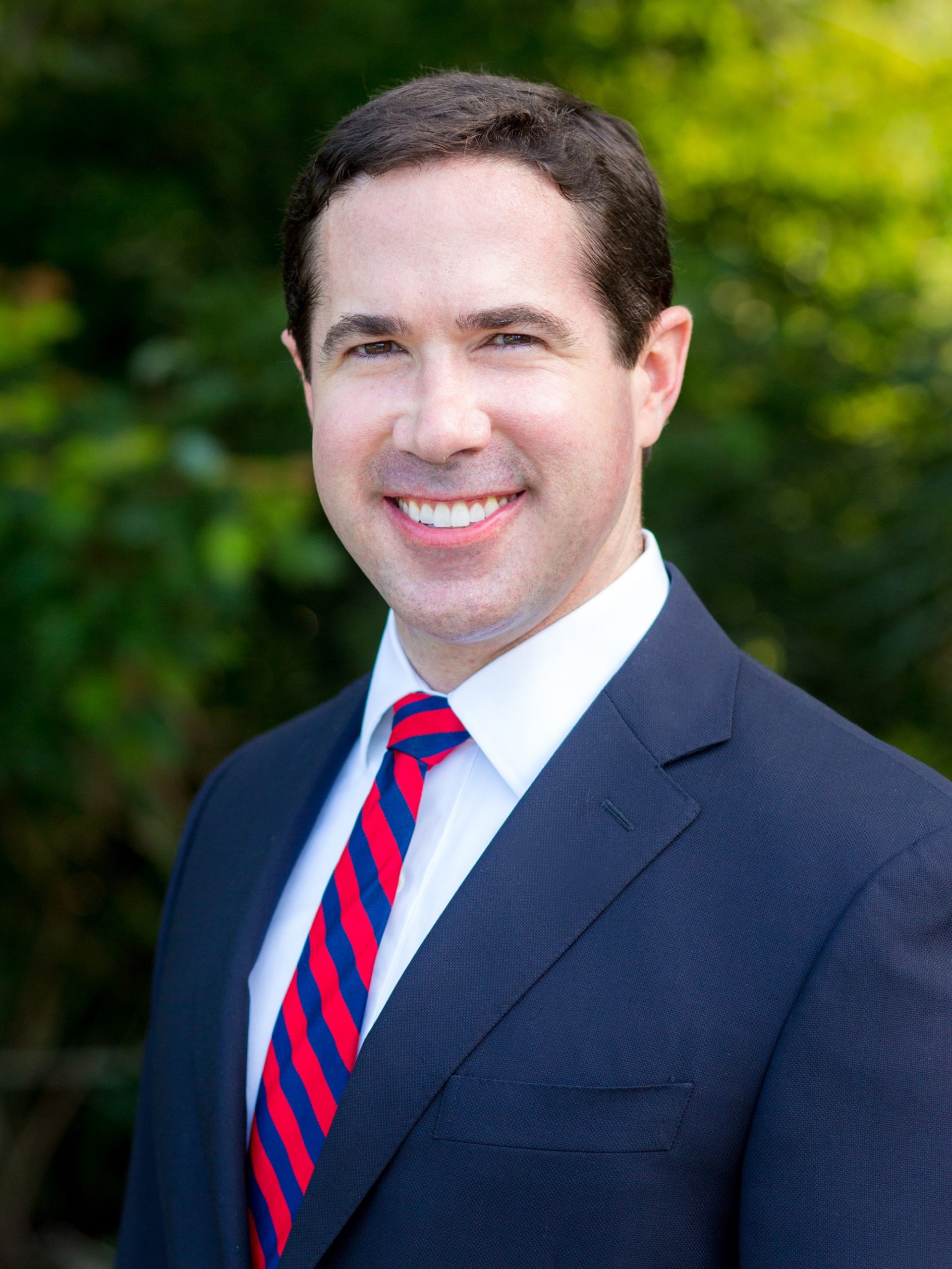 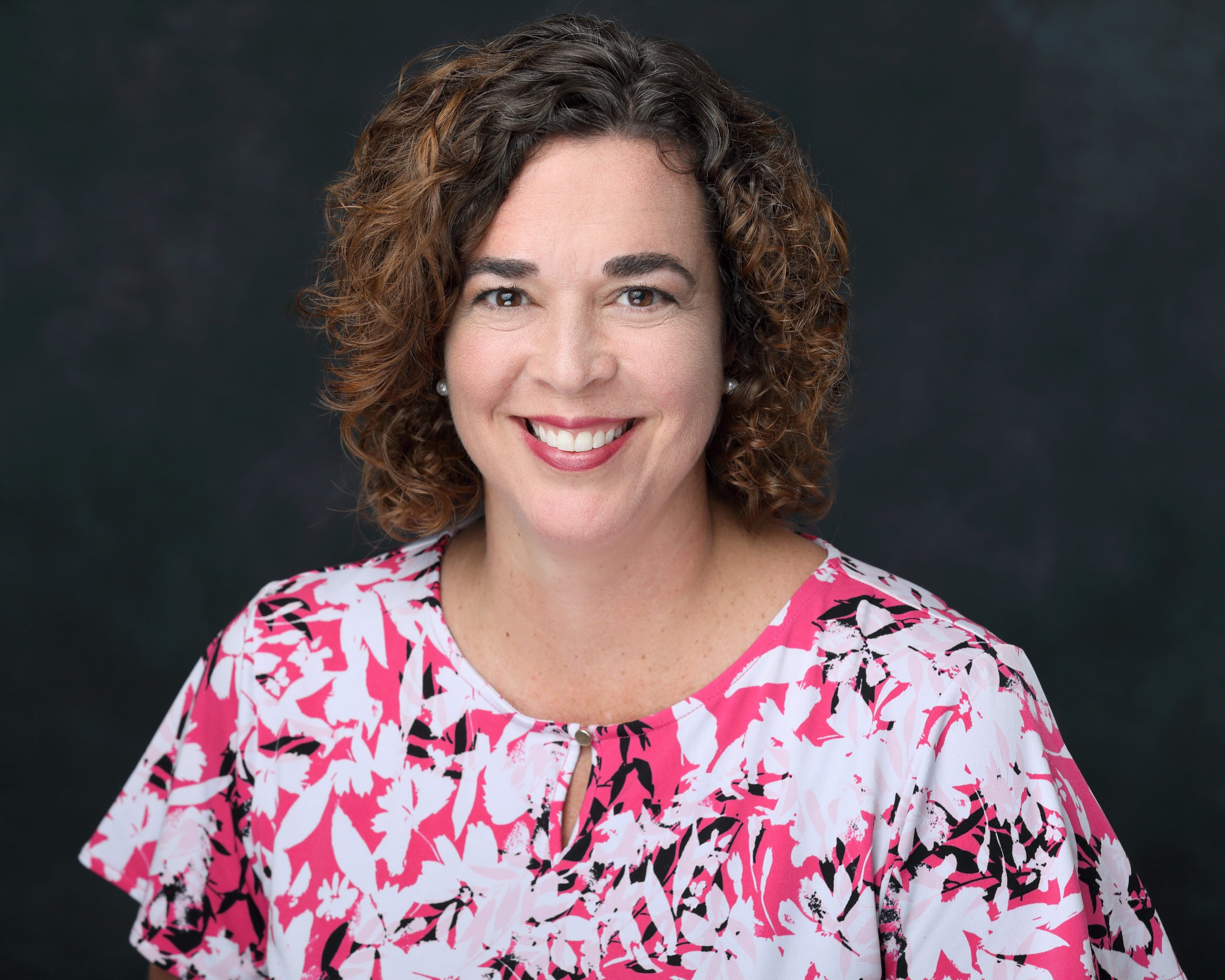 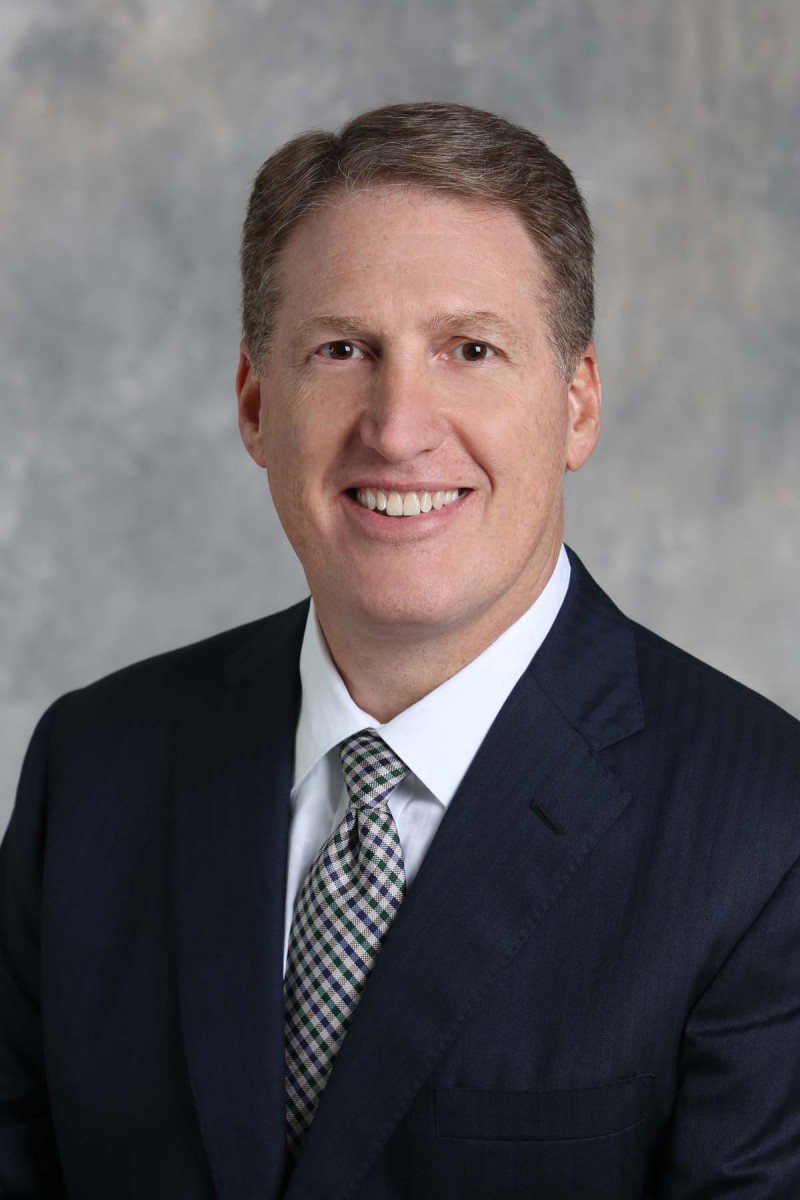 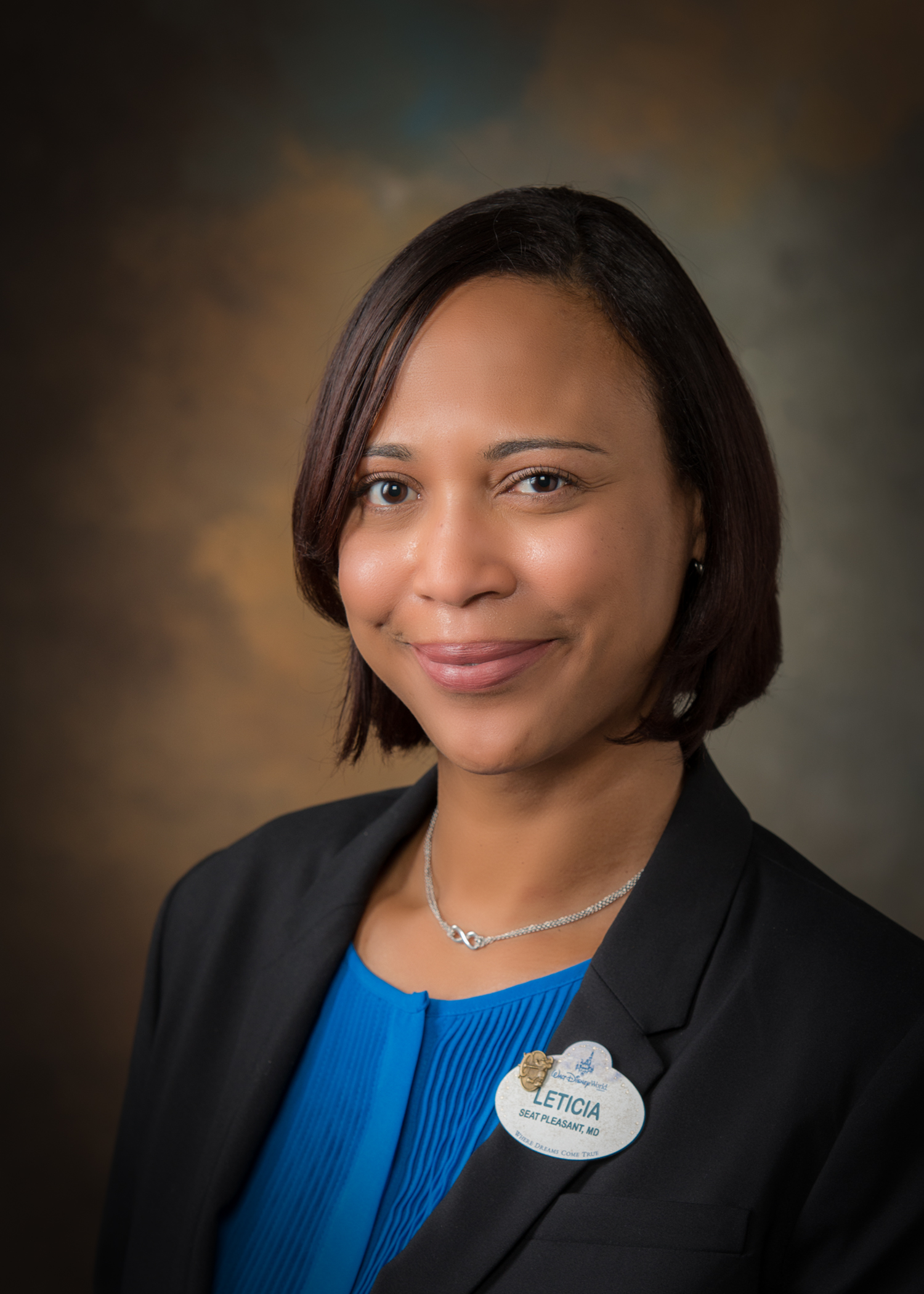 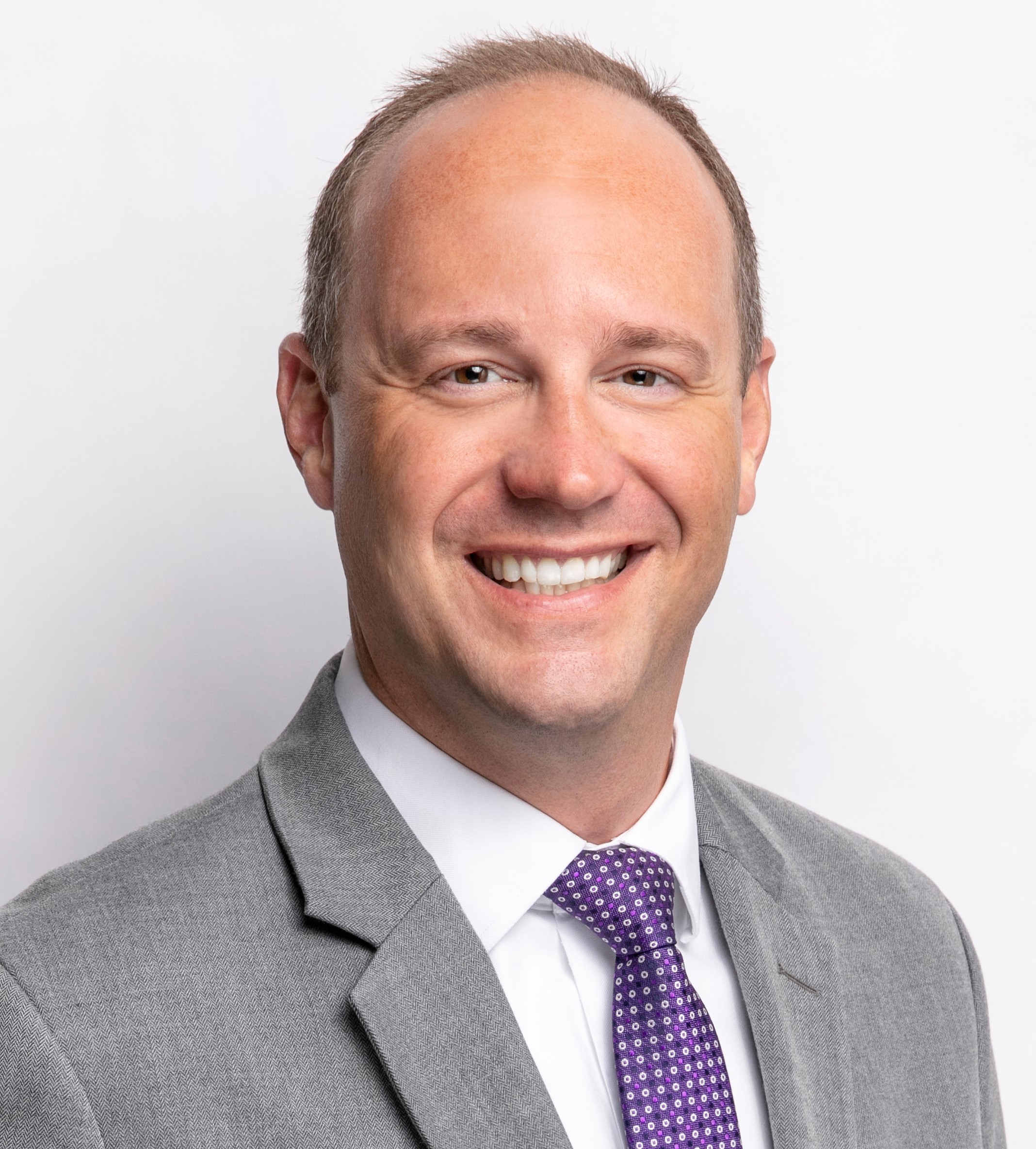 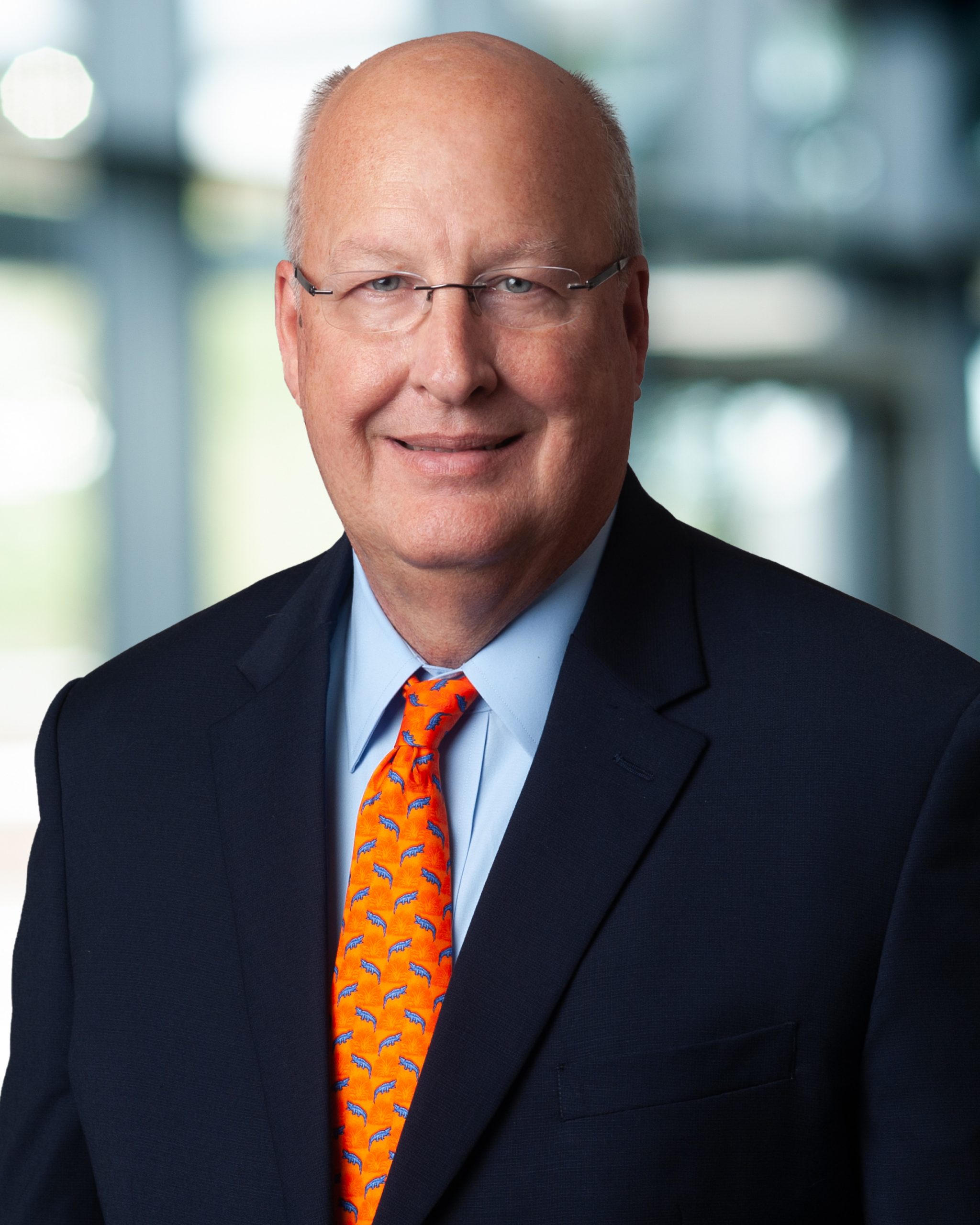 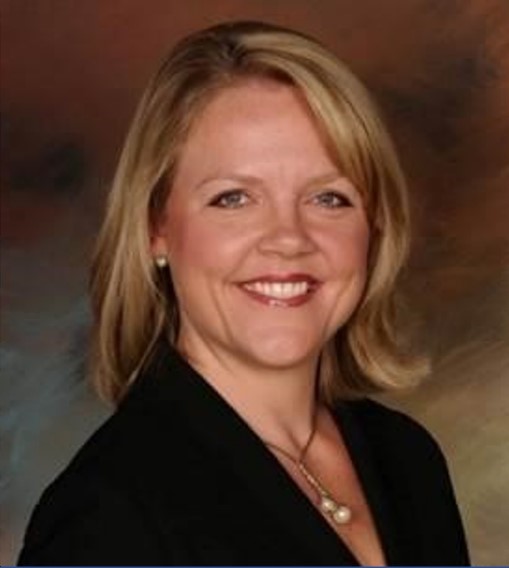 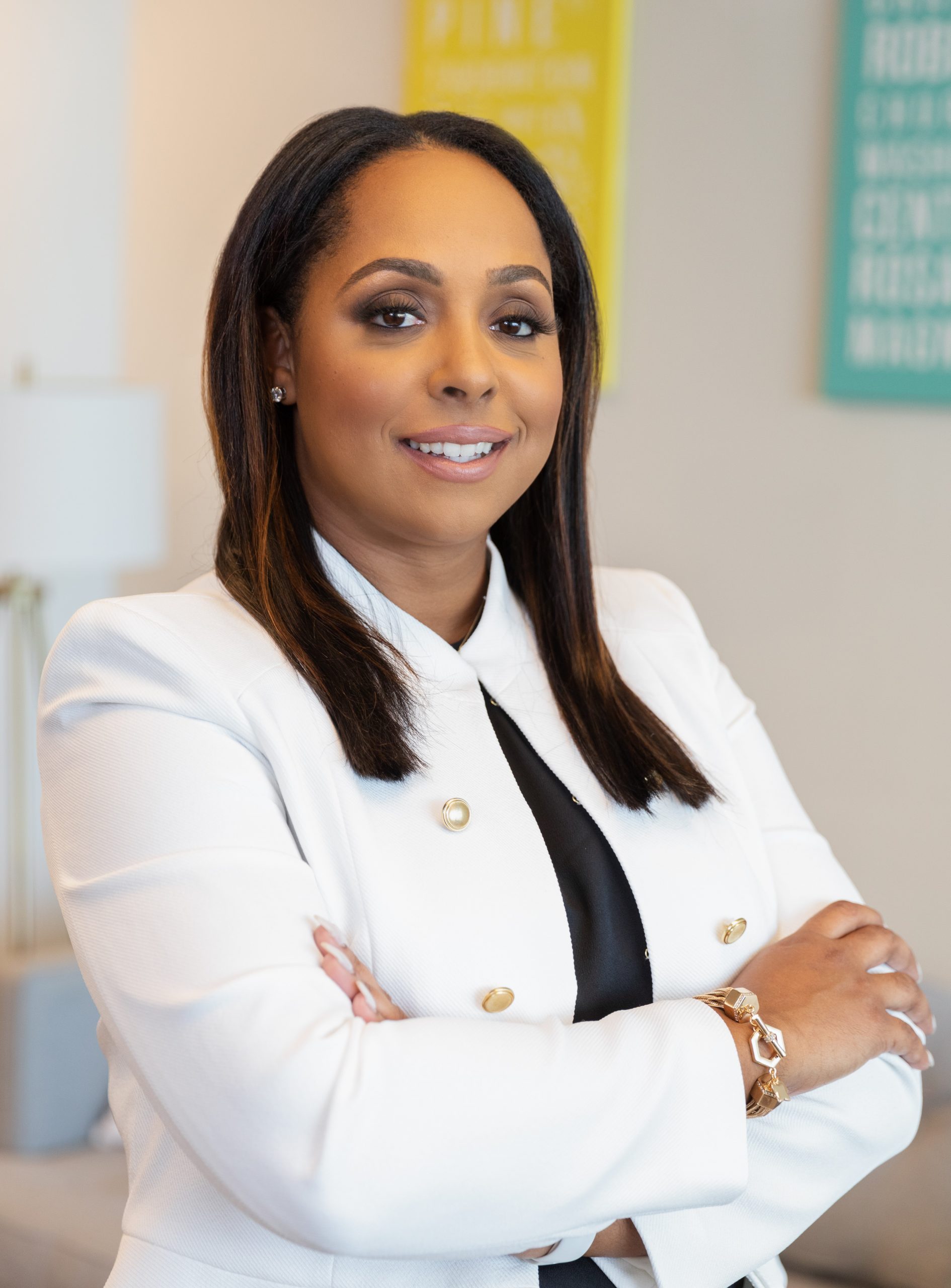 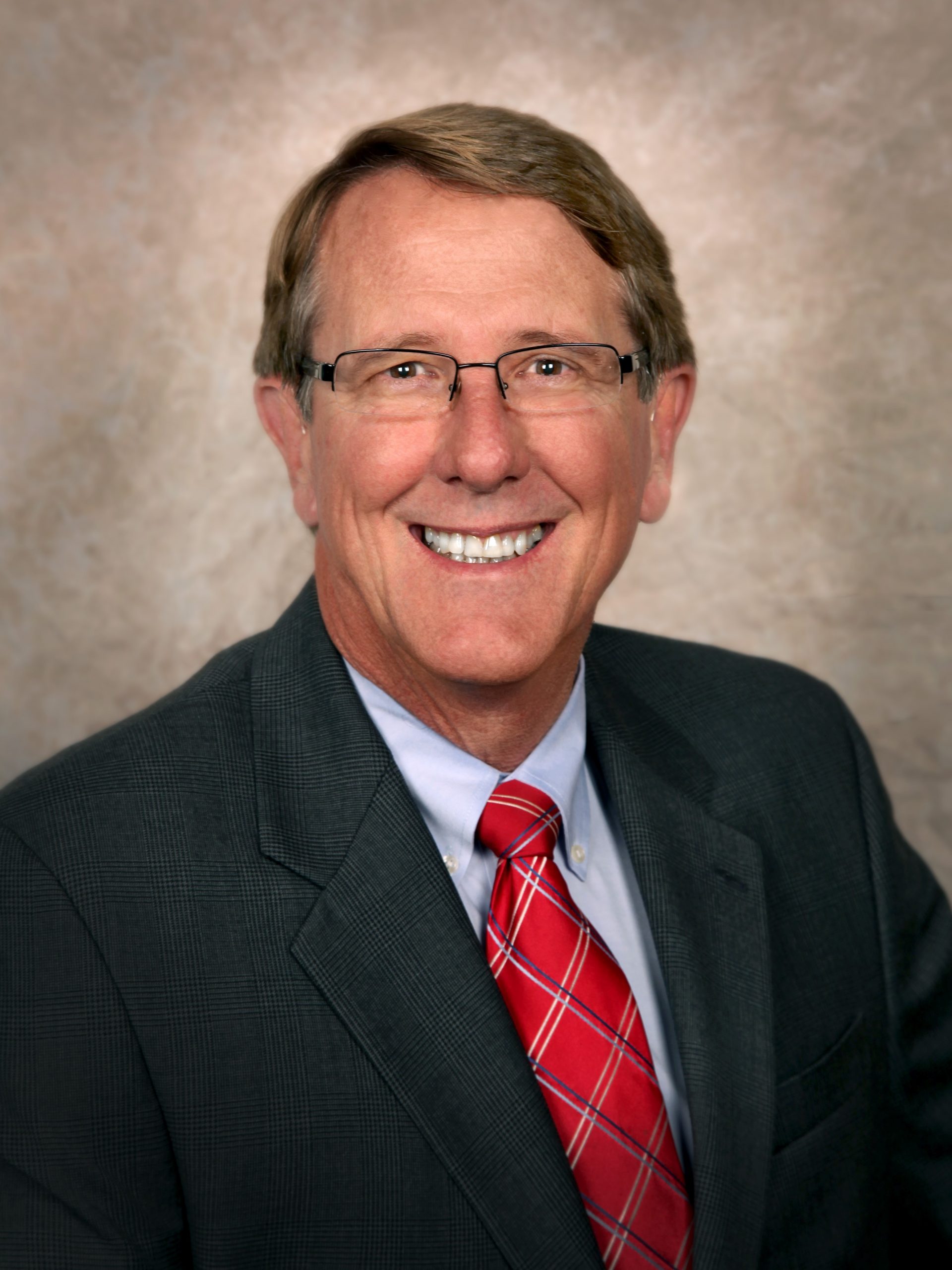 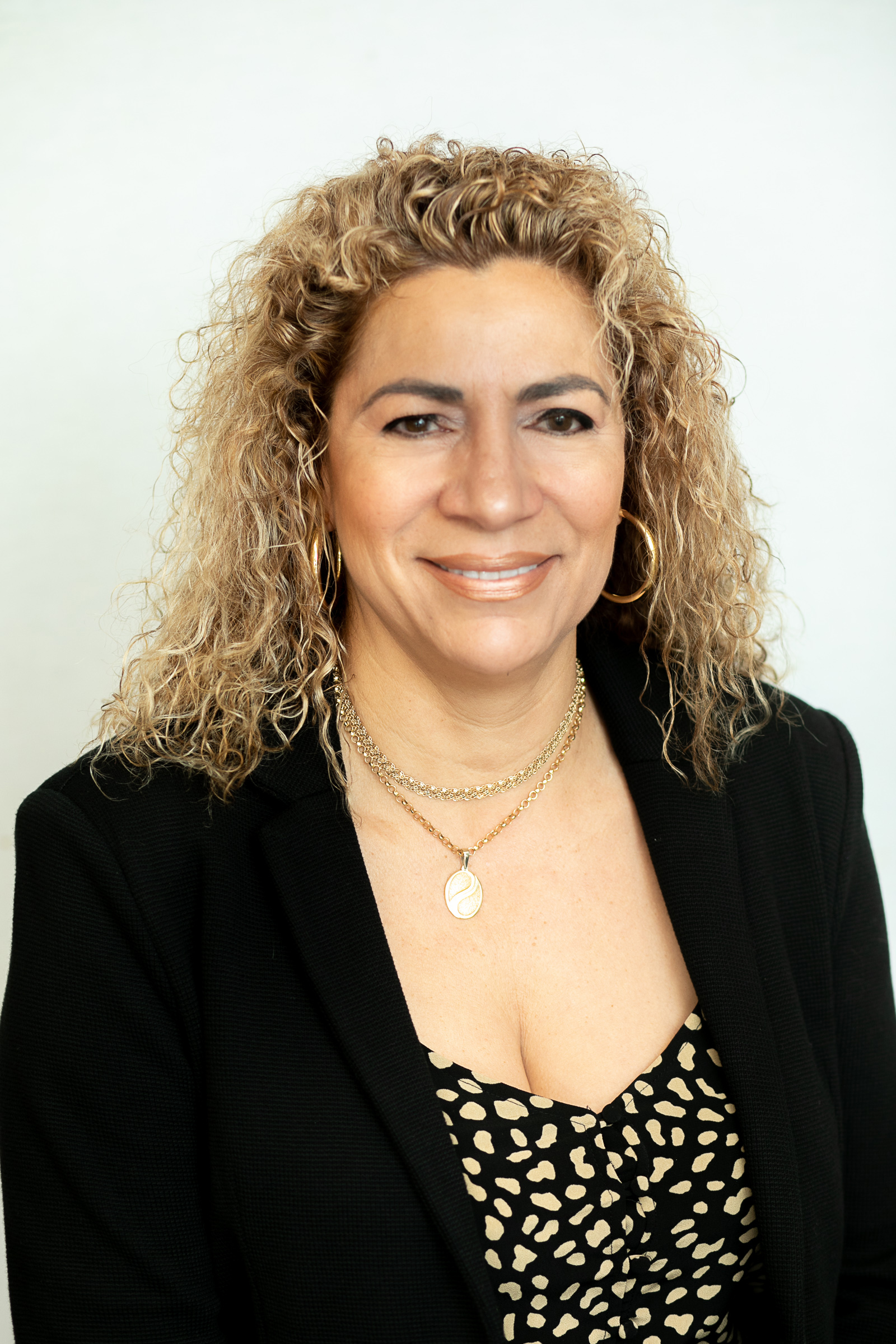 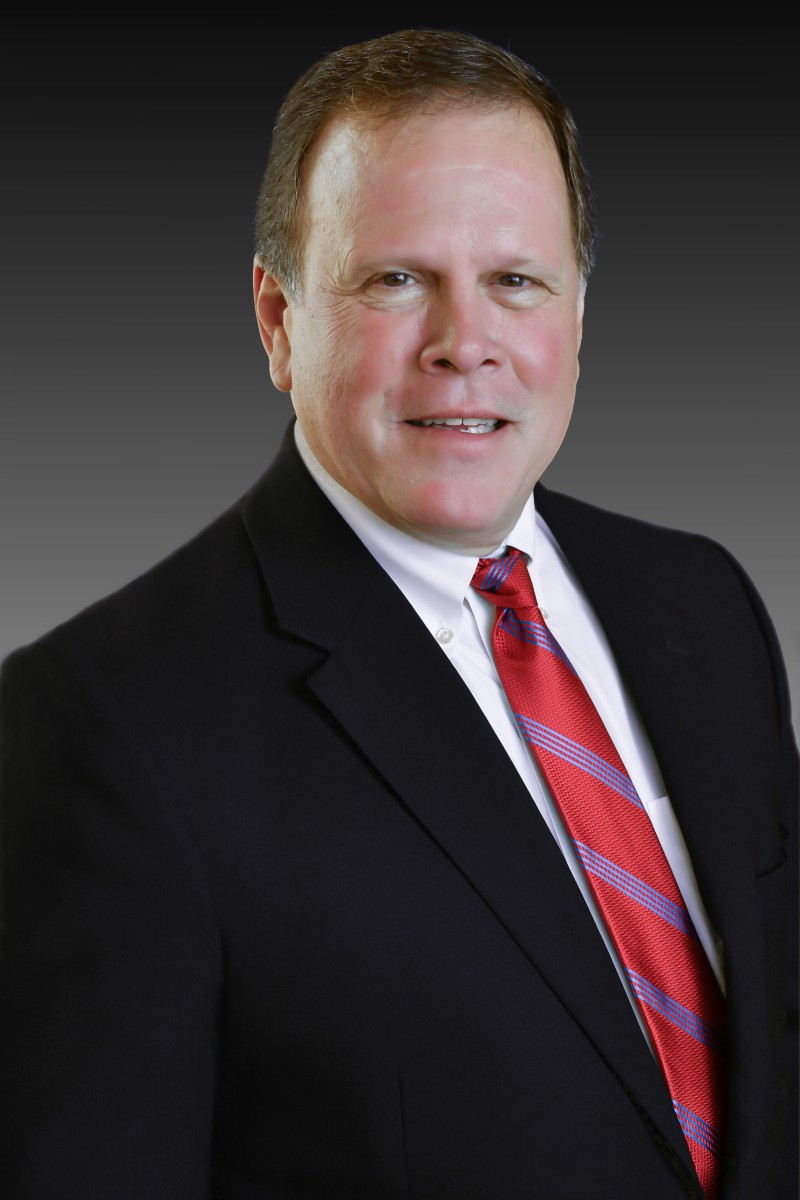 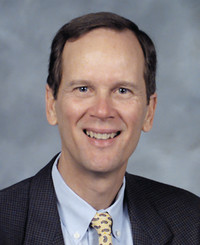 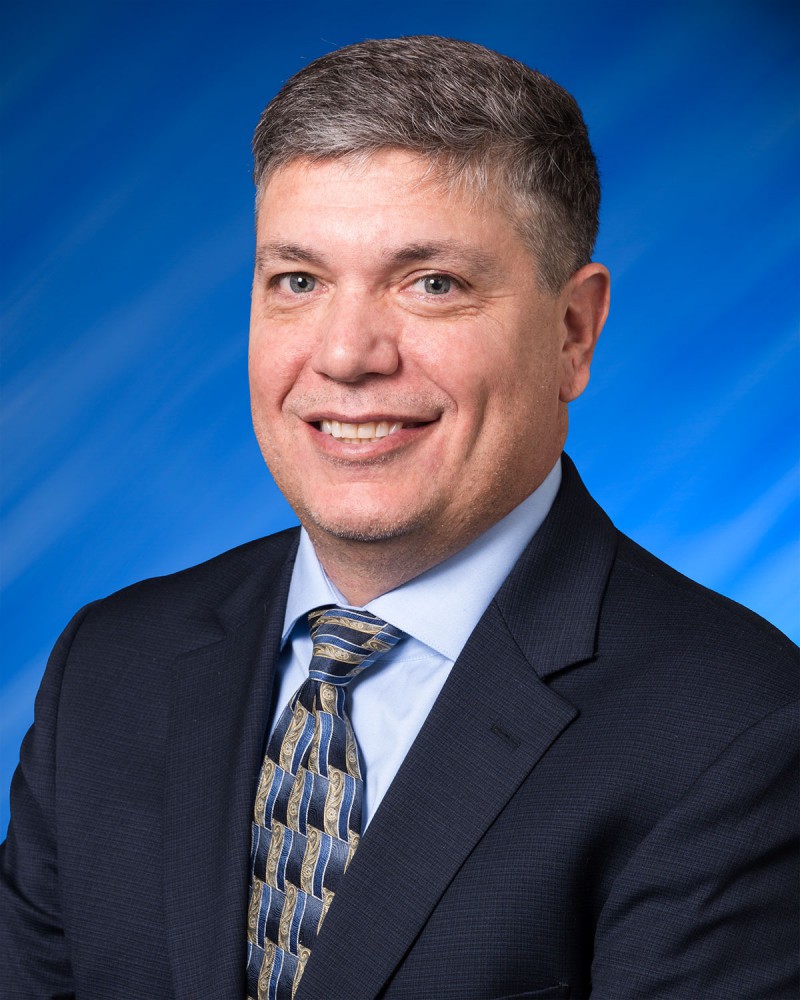 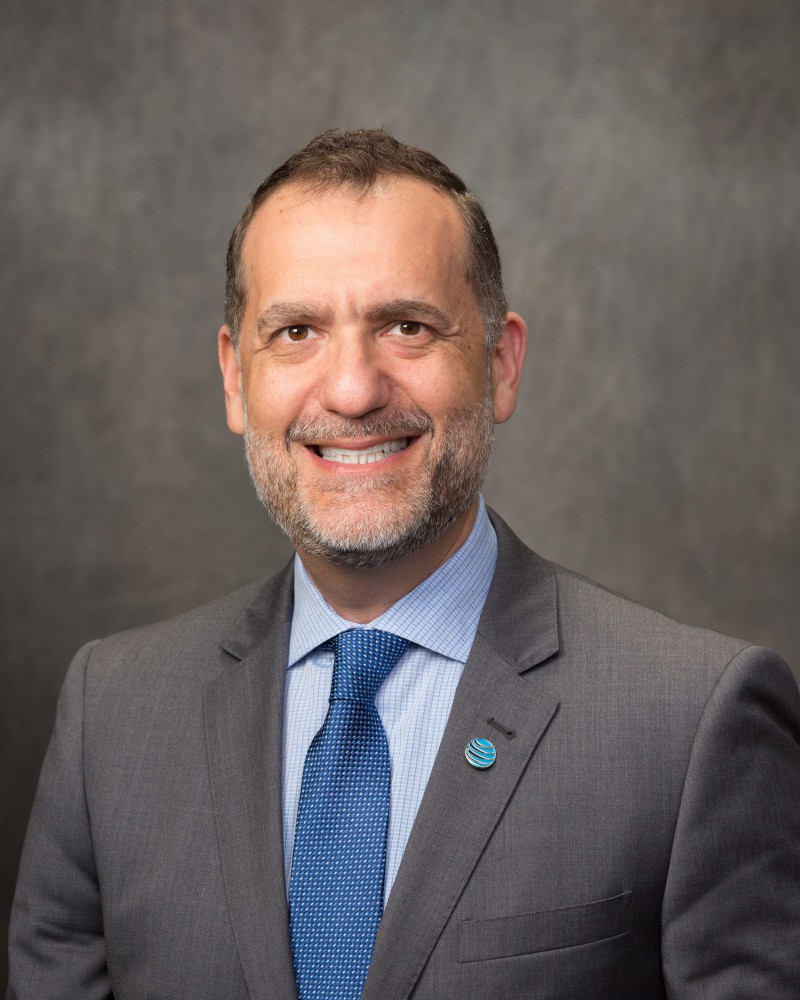 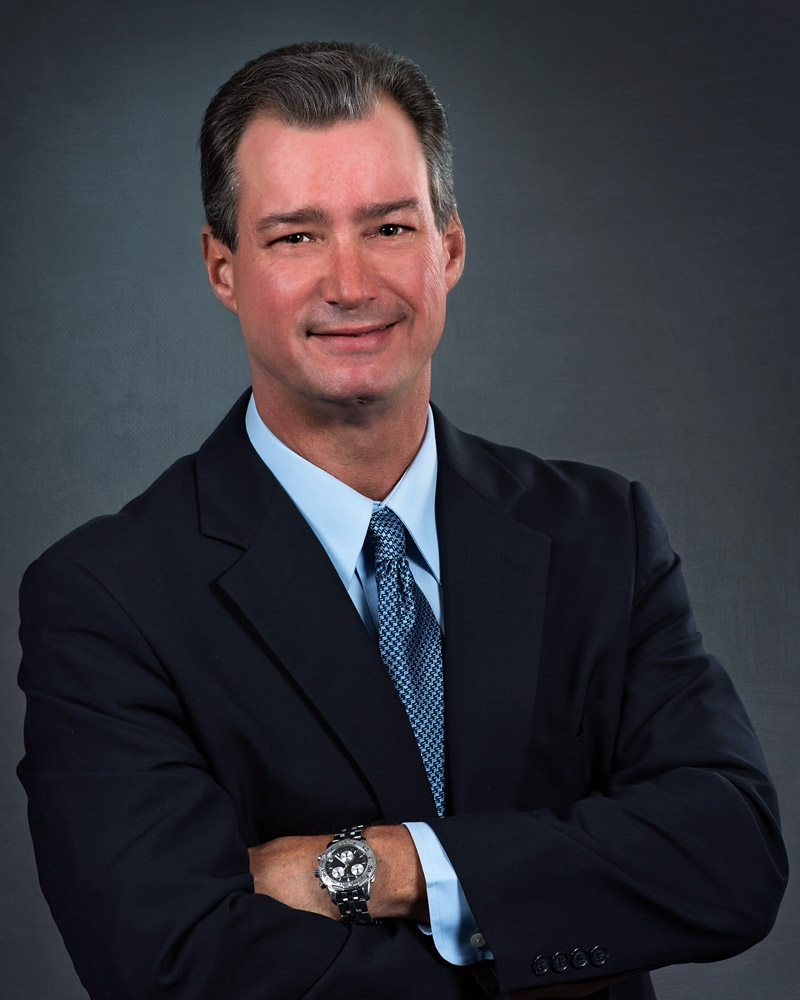 The purposes of this Corporation shall be as follows:

Congratulation to all the winners of the 2022 Elections, on behalf of the West Orange Political Alliance (WOPA):

We invite you to make a voluntary contribution to WOPA and may do so by downloading the application below and mailing it to our address along with a $25 check:

Become a part of this political voice for West Orange.

To contact WOPA, please send an email to westorangepoliticalalliance@gmail.com

The West Orange Political Alliance, Inc. is a non-profit, non-partisan organization formed to provide an active political voice in the interests of West Orange County. WOPA is governed by a set of by-laws approved by Florida’s Division of Elections.